Close
The success of Polish companies at IFW Dubai

The success of Polish companies at IFW Dubai 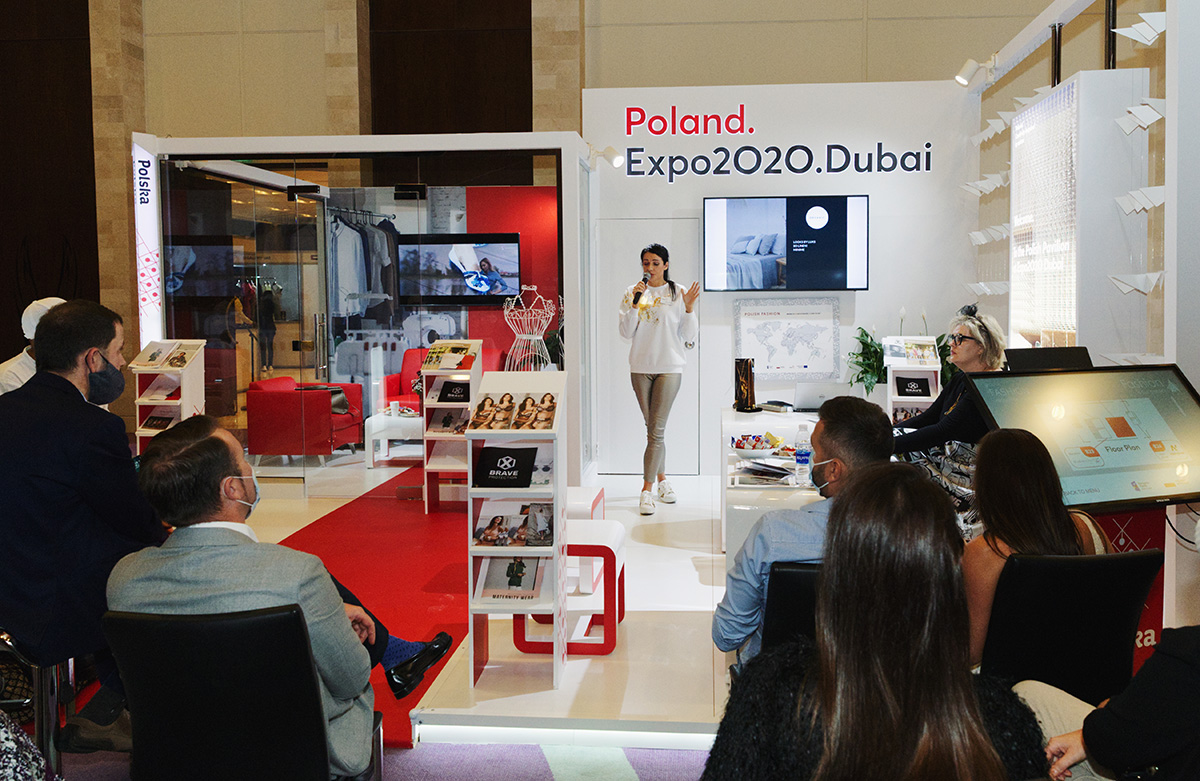 The tenth edition of International Fashion Week Dubai 2020 has recently concluded. This event attracted the attention of many international representatives of the fashion industry, journalists, experts, distinguished guests, including the members of the royal family and influencers, all the more so because it was one of the first fashion events in the new, pandemic reality. Polish fashion industry presented itself at the National Stand organized by the Ministry of Economic Development, Labor and Technology, and iwas represented by a large group of entrepreneurs promoting their own brands, which decided to take part in the event in person. Twenty-four Polish companies took the opportunity and presented themselves at the Polish National Stand. The strong delegation was also sent to Dubai by the amber industry represented by the International Amber Association.

The show of Diana Walkiewicz’s wedding and evening dresses, which took place during the final evening, ended with great success. The final creation of the designer embellished with amber delighted the jury and was granted the Crystal Statuette of The Excellence Award in the Best Couture Designer Europe 2020 category.

It was not the only success achieved by the Poles in Dubai. The Polish National Stand received an award for the best arrangement. What was appreciated most of all was the attractive form of the stand, its adaptation to pandemic conditions and the activities that were conducted there.

Despite the restrictions related to the pandemic and the new sanitary conditions, IFW Dubai was very successful for Polish entrepreneurs. They held numerous B2B meetings, networking sessions and gatherings with journalists. Throughout the event, the stand was visited by an industry expert – Ewelina Torbińska, the owner of Eva Torbinska Free Zone Establishment, which has been living in Dubai for several years and has been successfully running her clothing brand. The stand attracted also Magdalena Radzka, Business Development Manager from the Foreign Trade Office in Dubai, who provided entrepreneurs with possibilities for entering the UAE market.

– In these demanding conditions, we managed to organize the Polish National Stand as planned. We have adapted it, to the current situation so that it was a safe place and, at the same time, that active promotional activities could be carried out there. Apart from face-to-face meetings, the stand hosted a press briefing, which shall result in a more extensive promotion of Polish Fashion in this market – says Klaudia Mazan, the program coordinator on behalf of the operator, M Promotion International.

On the occasion of the fair, an economic mission was also organized, the main goal of which was to arrange an additional time for the entrepreneurs to meet with Dubai contractors and gain knowledge about the UAE market.

Entrepreneurs interested in participating in the next fair as part of the Polish Fashion Industry Promotion Program prepared by the Ministry of Economic Development, Labor and Technology of the Republic of Poland are invited to contact the operator of the M Promotion International program – 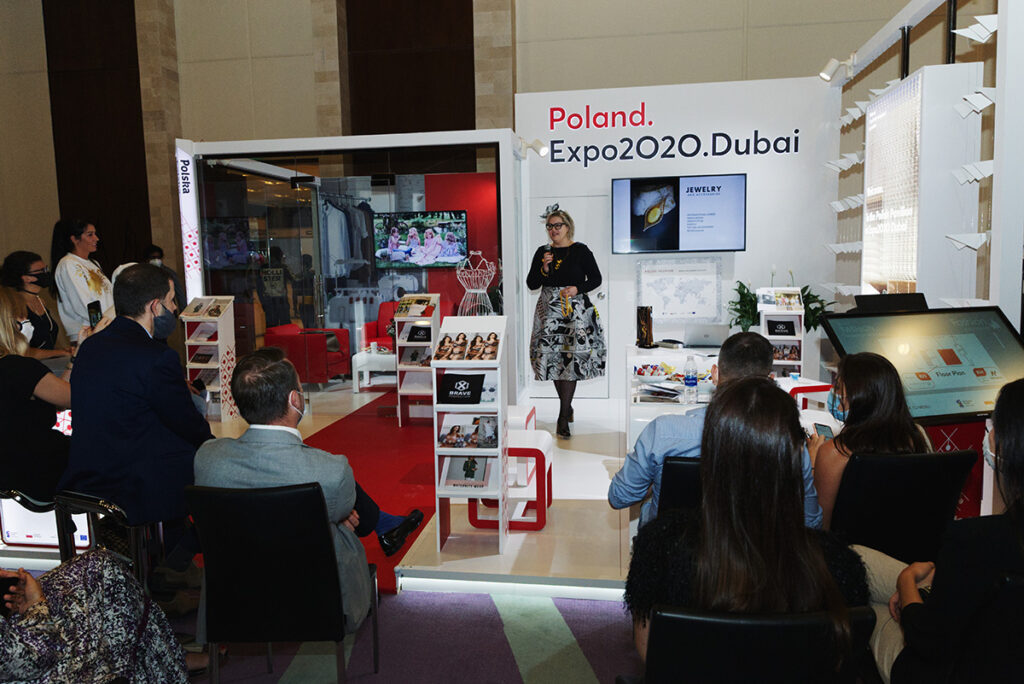 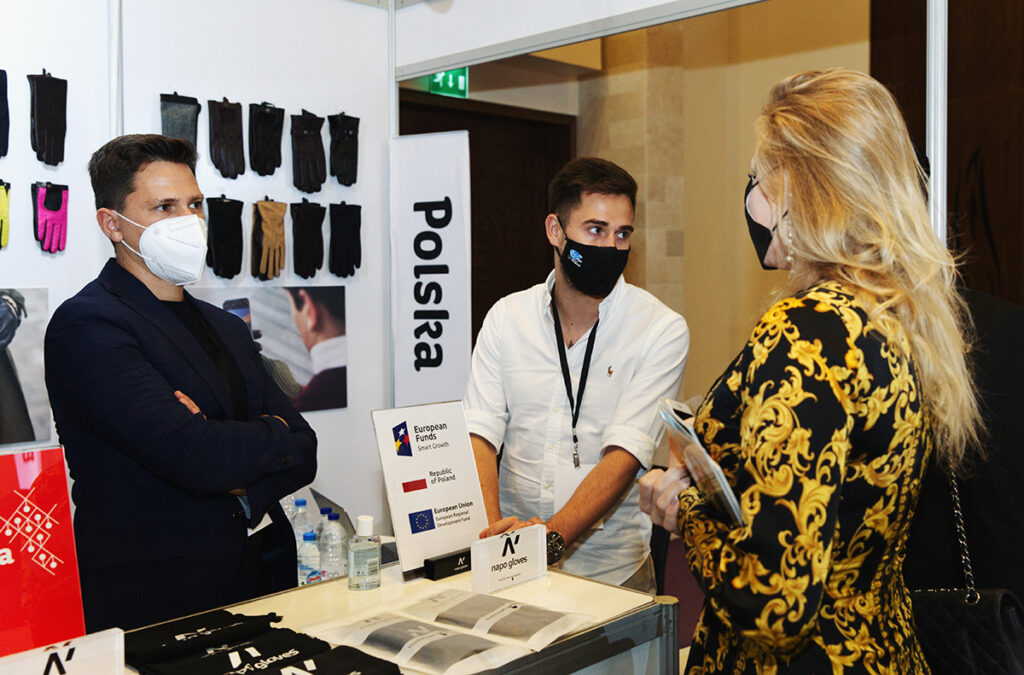 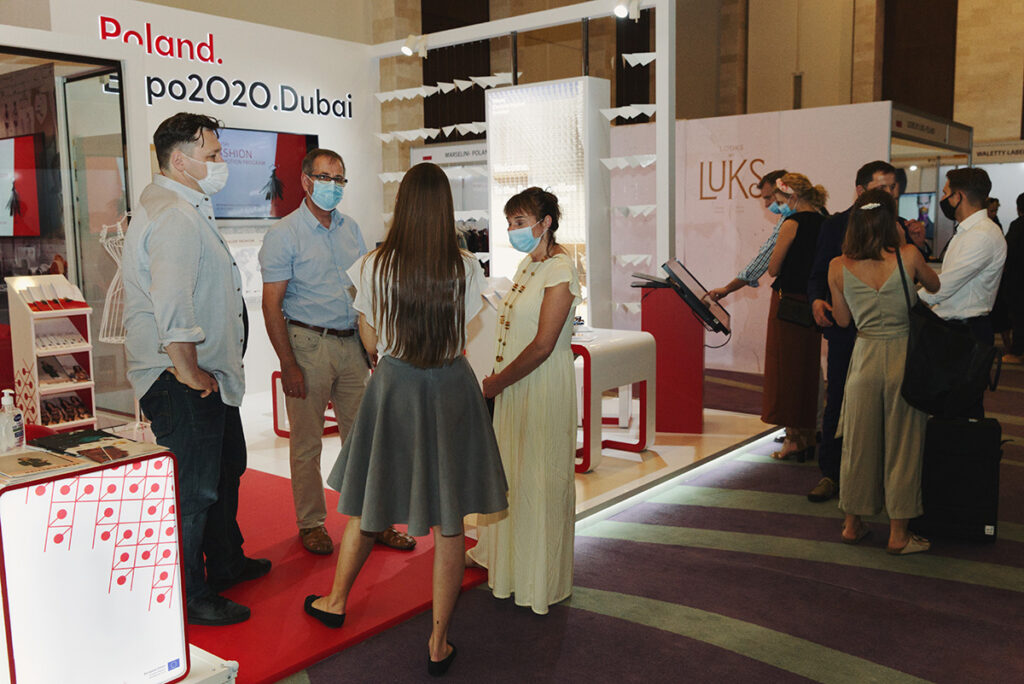 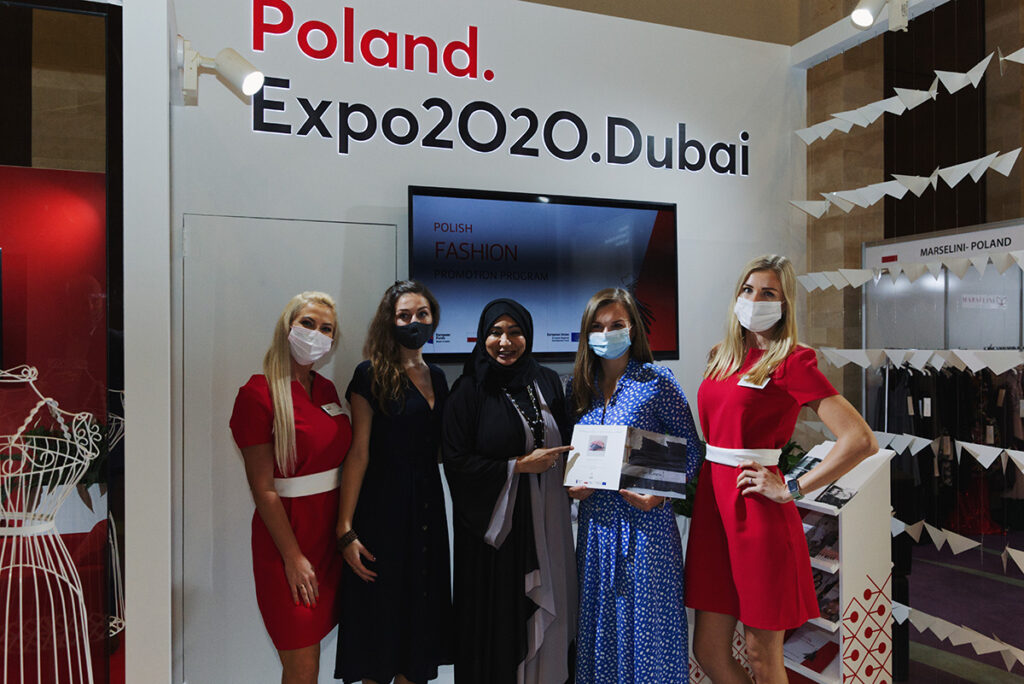 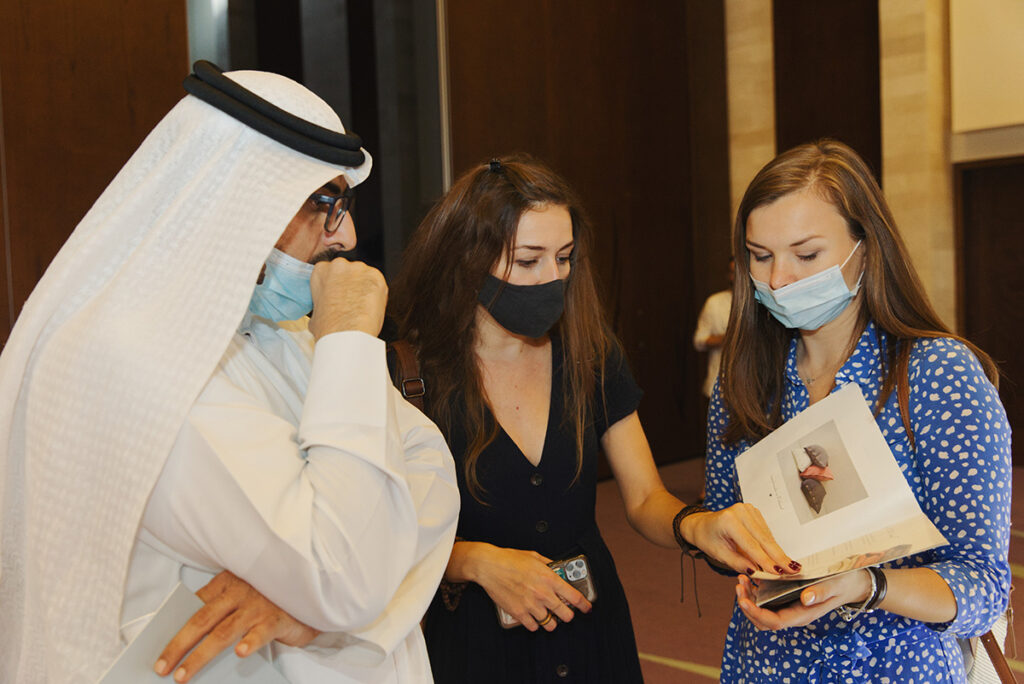 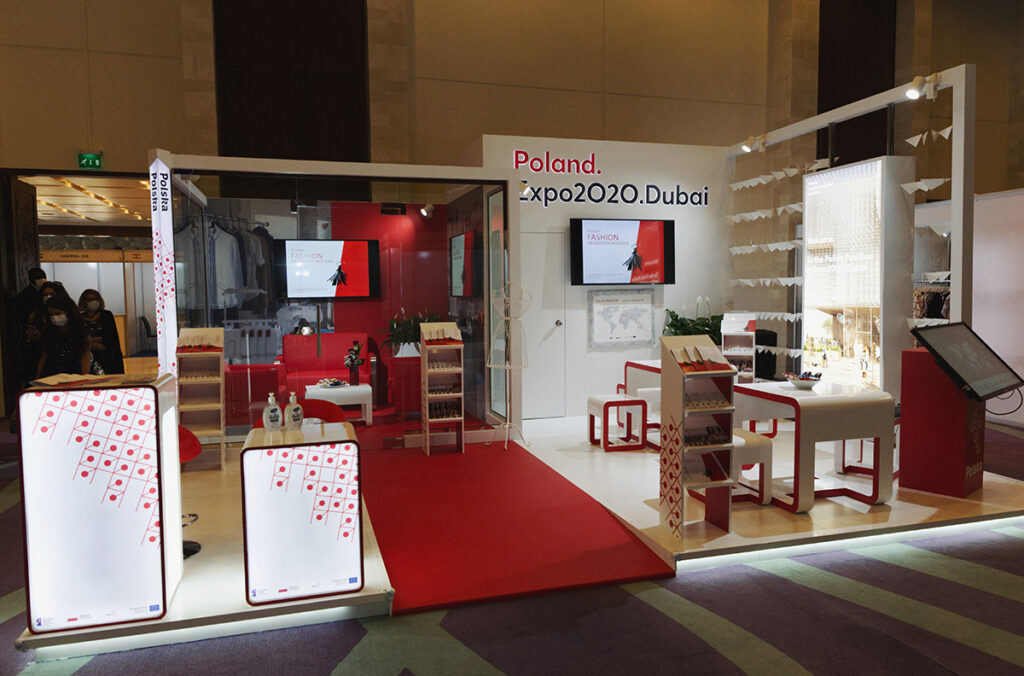 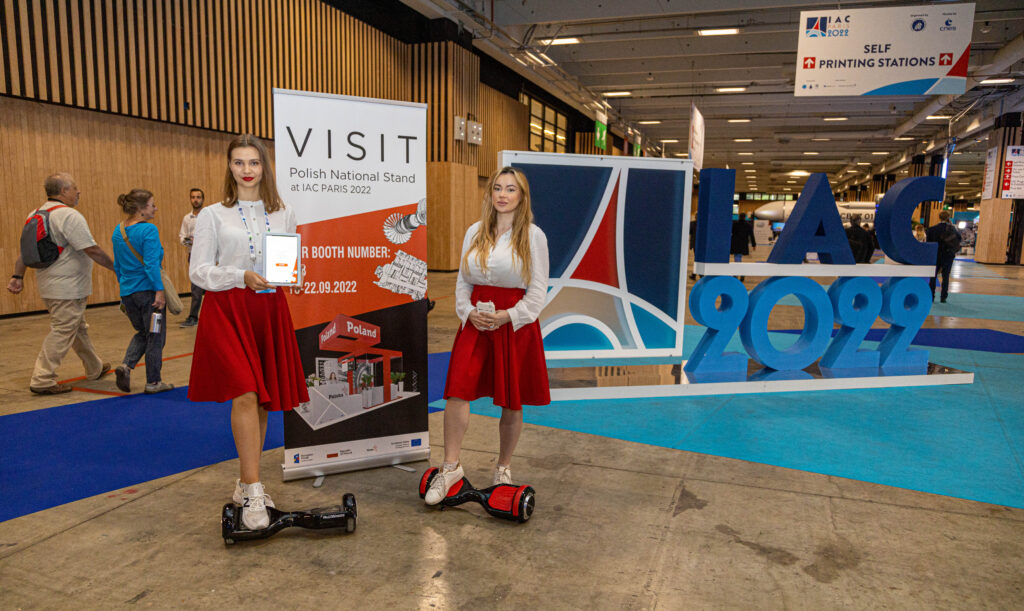 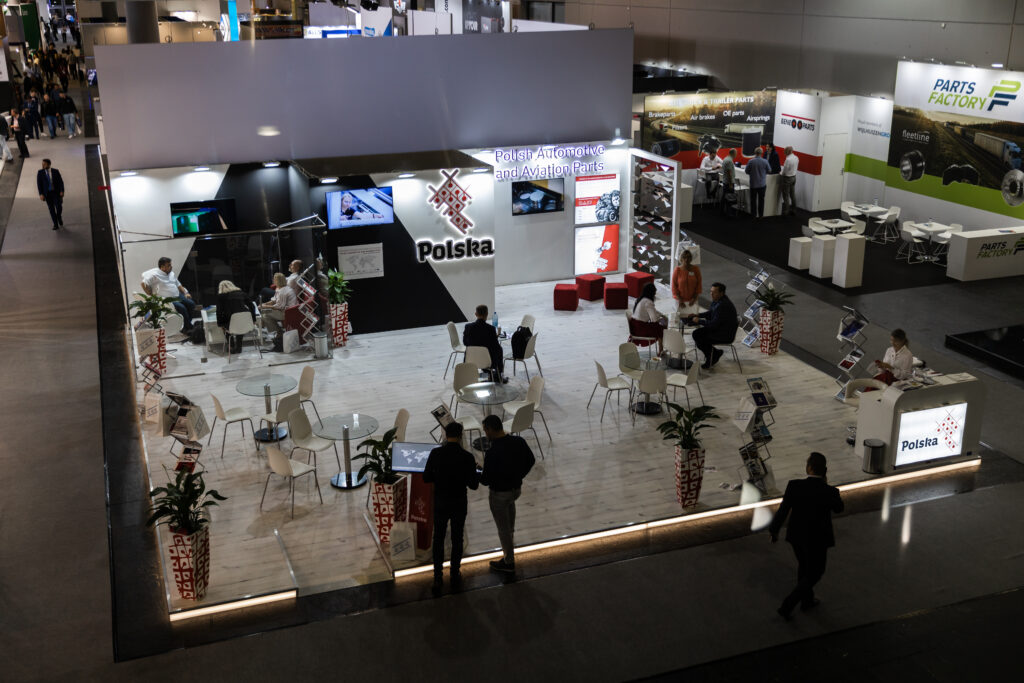 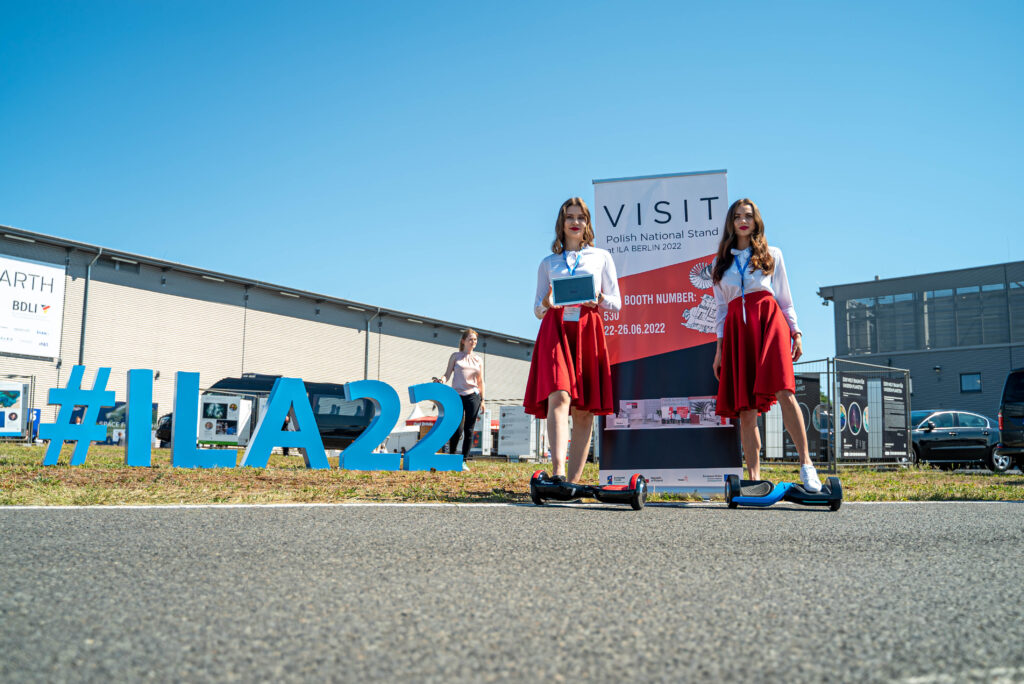 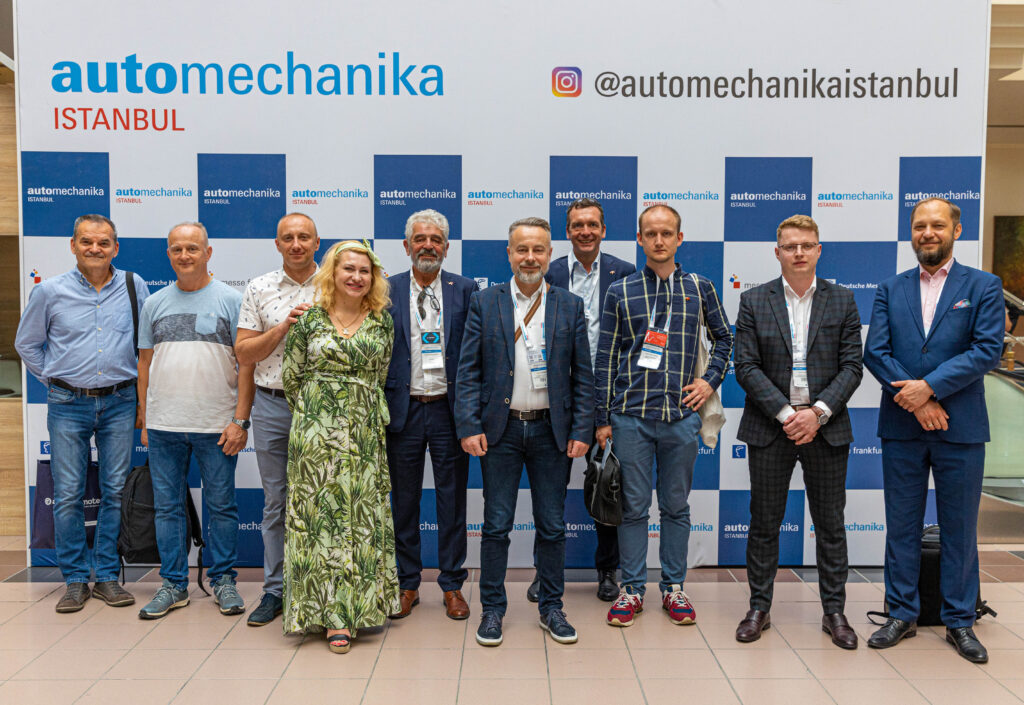